Want to connect with other family history detectives? Join our growing community.

Don’t see your the course or webinar you’re after? Fill out our form and let us know.

FAQs
© Copyright Family History Down Under 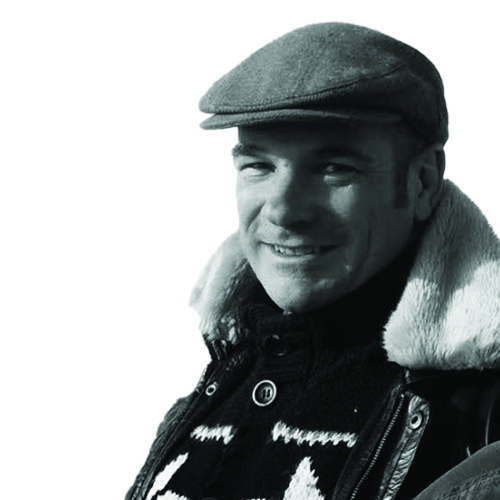 Maurice Gleeson is an international speaker on genetic genealogy &amp; Irish family history. He runs several Surname DNA Projects, works with adoptees, and authors a number of blogs. He has organised the DNA Lectures for "Genetic Genealogy Ireland" in Dublin & Belfast since 2013 and has received several awards for his contributions to the genealogical community.

Maurice Gleeson is Education Ambassador for ISOGG (International Society of Genetic Genealogy), a member of APG (Association of Professional Genealogists), and organiser of Genetic Genealogy Ireland (the annual national conference on DNA & genealogy in Ireland).

He was born in Dublin where he trained as a medical doctor. Having practised as a psychiatrist, pharmaceutical physician, and a part-time actor, he turned his attention to genetic genealogy. Maurice did his first DNA test in 2008 and has never looked back.

Now he is administrator of several Surname DNA Projects, including the Gleason, Spearin, Farrell, & O'Malley Projects. He also works with adoptees and with people of unknown parentage to help them reconnect with their biological family. In association with this work, he has appeared on Irish TV as a consultant for the TV series Adoption Stories.

His YouTube videos on genetic genealogy are very popular and have won him international recognition (his YouTube channel is called DNA and Family Tree Research).

He has organised the DNA Lectures for "Genetic Genealogy Ireland" in Dublin & Belfast since 2013, and has given talks all over Ireland, the UK, and internationally. He was voted "Genetic Genealogist of the Year 2015” (SurnameDNA Journal) and “Superstar / Rockstar Genealogist, Ireland” in 2016 and 2017 (Canada’s Anglo-Celtic Connections). 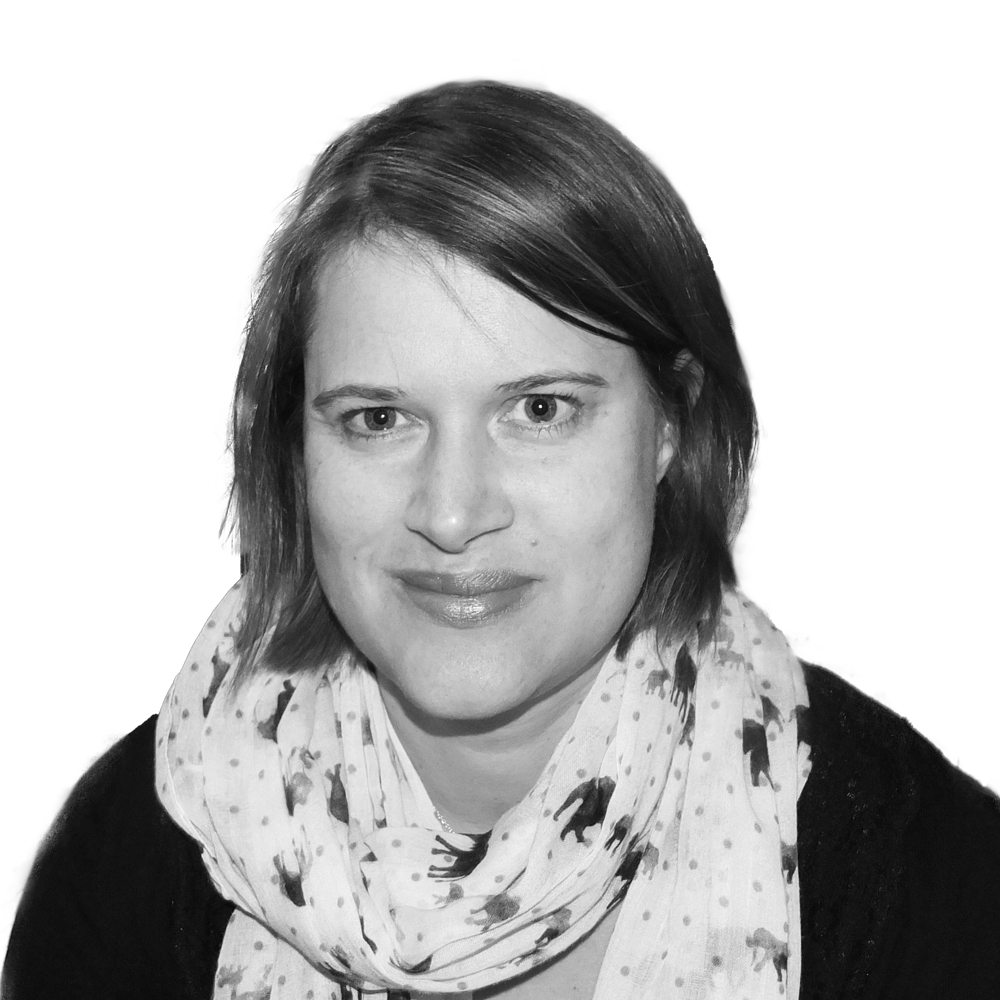 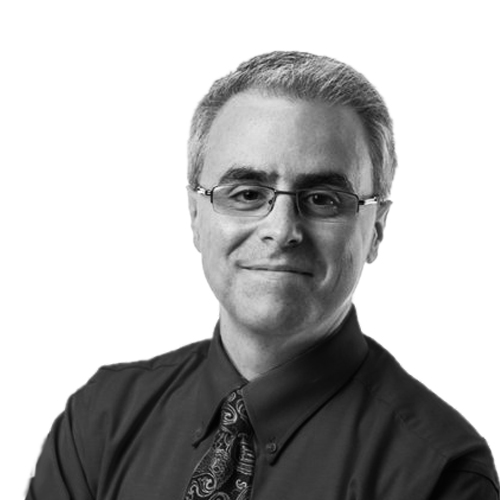 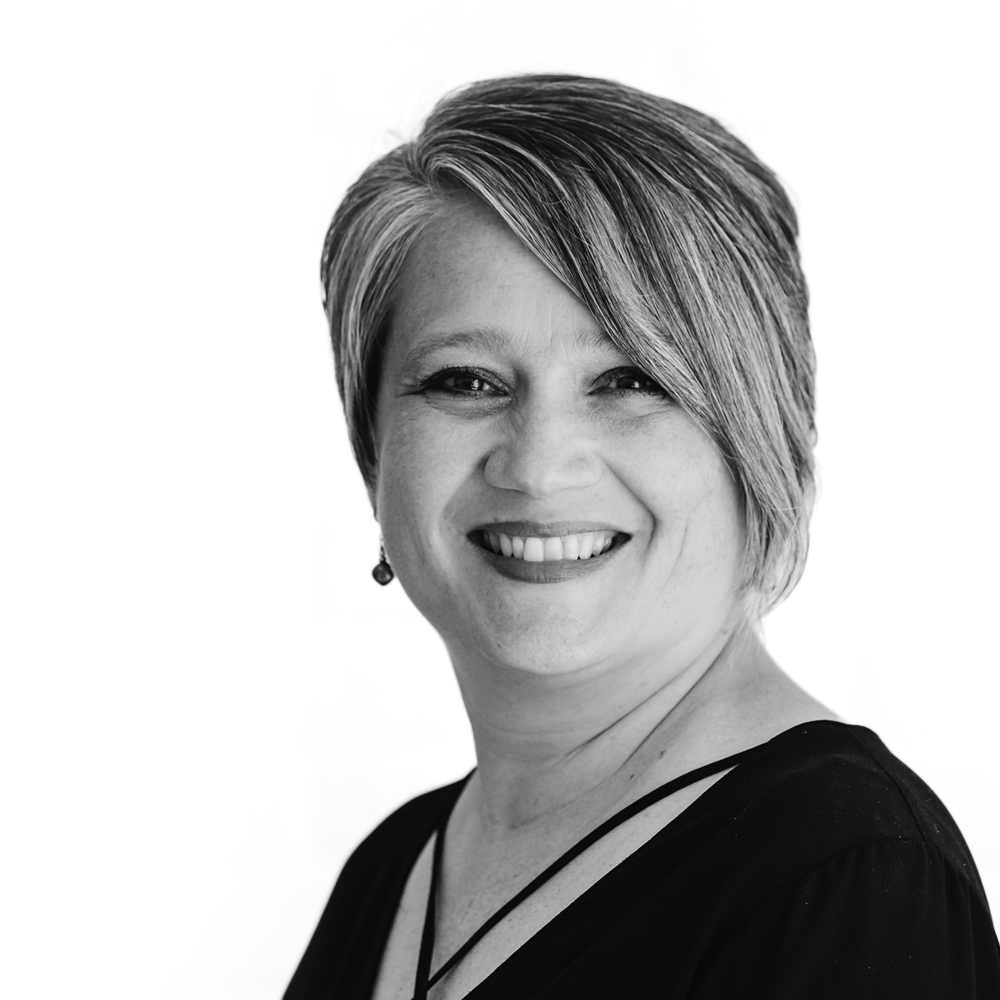 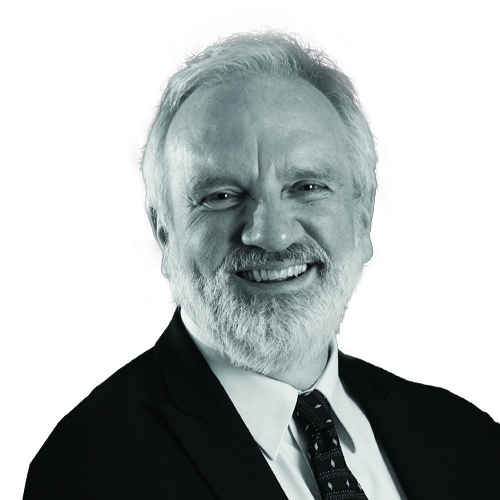 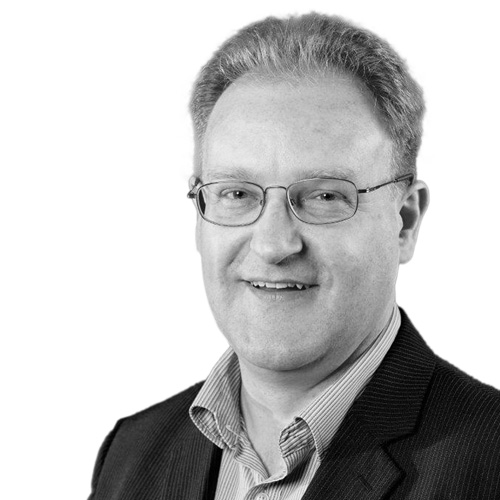 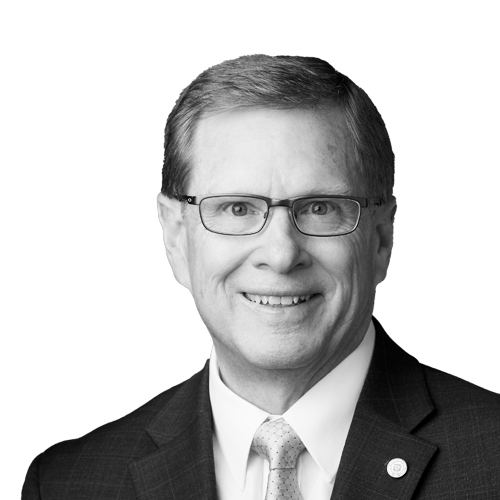 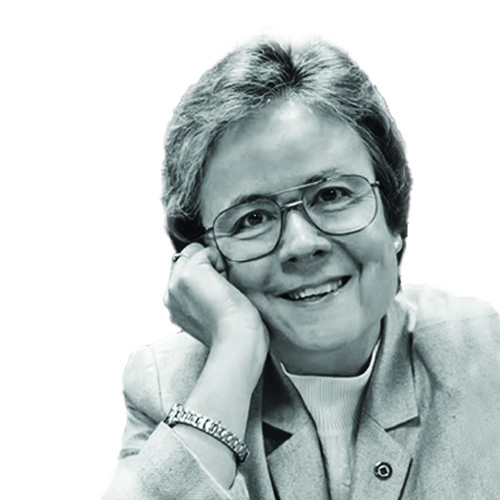 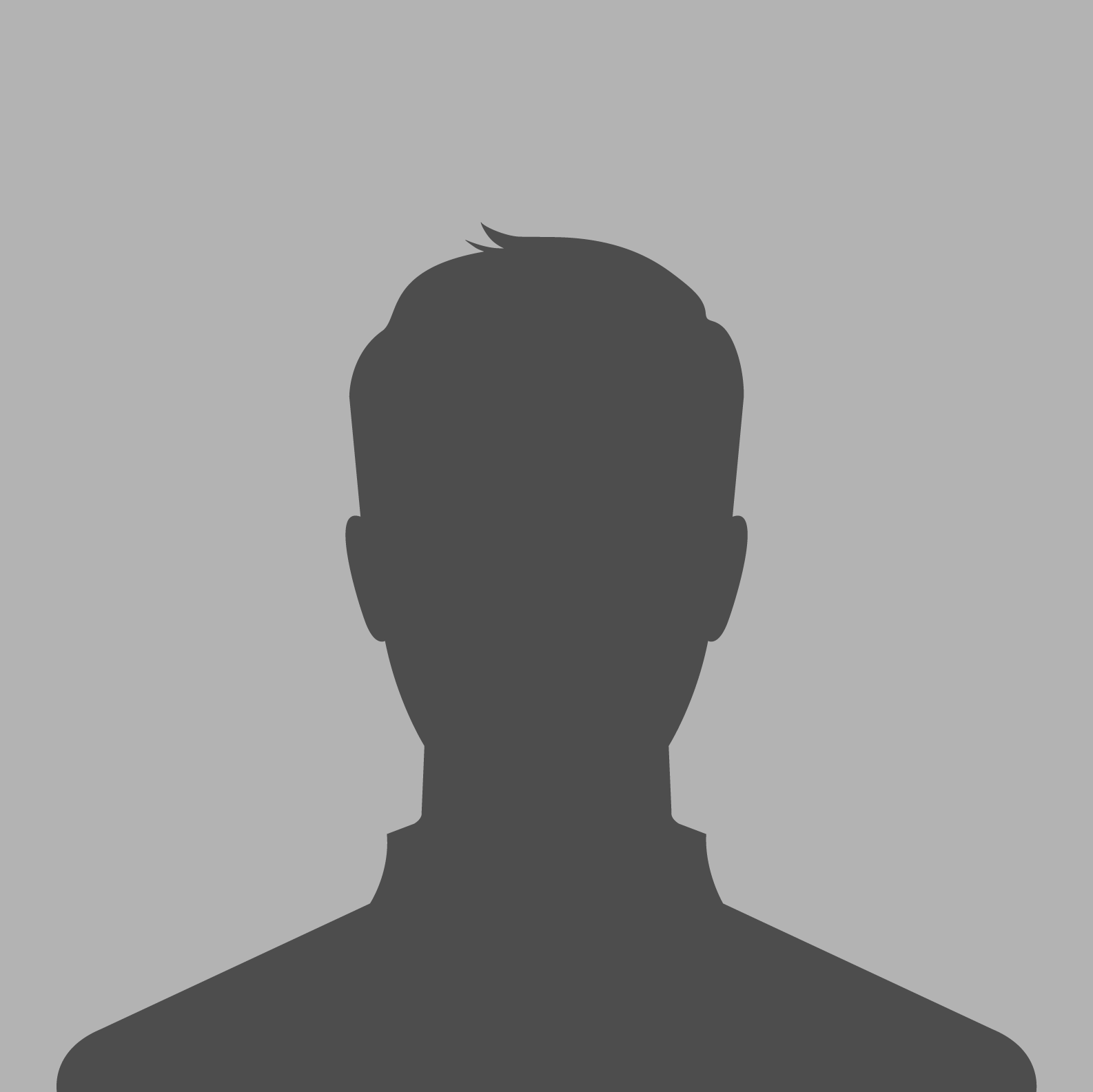 Join hundreds of other genealogists at this world-class event and take your research further.